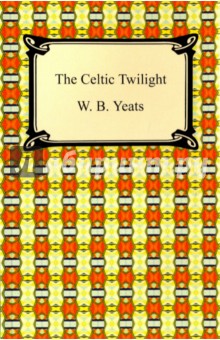 Автор: Yeats William Butler
Издательство: Digireads
Год издания: 2010
ISBN: 978-1-4209-3930-9
374 руб. Купить
Born and educated in Dublin, Ireland, William Butler Yeats (1865-1939) discovered early in his literary career a fascination with Irish folklore and the occult. Later awarded the Nobel Prize for Literature in 1923, Yeats produced a vast collection of stories, songs, and poetry of Ireland's historical and legendary past. The Celtic Twilight includes forty-two Celtic folklore tales, and Yeats makes no secret of his fascination and even belief in the world of the occult and the existence of faeries. Yeats' passion in these tales comes forth through the pages and adds a new dimension to these age-old tales. Though the stories are short in length, there is no scarcity of depth.